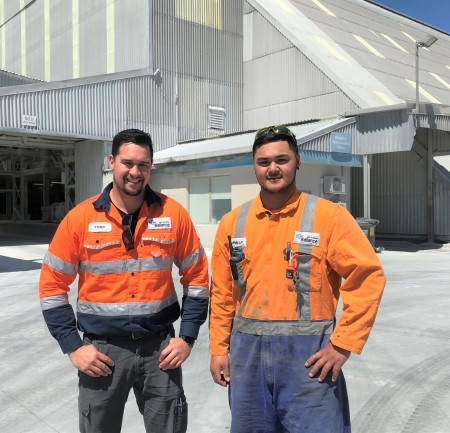 He might be “the youngest guy on the team,” but engineering apprentice Phillip Peters’ outstanding attitude and dedication have seen the talented 21-year-old named the 2020 winner of the prestigious Stuart Tolhurst cup.

The award celebrates the achievements of an engineering apprentice who has shown good work ethic and initiative and is well-deserved by the Bay of Plenty-based learner. It was presented at a ceremony at the recently held annual National Maintenance Engineering Conference in South Auckland.

Phillip is currently employed by Apprentice Training New Zealand (ATNZ), a Group Training Organisation (GTO), and is in the third year of his New Zealand Apprenticeship in Mechanical Engineering. Through ATNZ, he is placed into host company Ballance Agri-Nutrients, where he learns on-the-job alongside their experienced staff – some of whom forget he is still an apprentice, such is the calibre of his work, according to his training supervisor.

“His performance is up there with the tradesmen – some of them don’t even consider him an apprentice anymore. Nothing’s a problem for him,” says Tony Clark, Maintenance Coordinator at Balance’s Mount Maunganui site.

“He’s a quiet achiever. His work can sometimes go unnoticed and he’s definitely doing more than we see. When he’s onsite, he displays the right behaviour and does the right work.”

“He’s a sound apprentice and has gone from strength to strength in his training and development. He likes to get stuck into the job and when he encounters problems, he thinks things through.”

His go-the-extra-mile attitude is evident in everything he does, including his 90km each way commute to work, meaning that he clocks 180km to get the job done.

Of the learning process, Phillip says, “It helps when you’ve got a lot of knowledge around you with your colleagues. The variety of the work involved helps too and learning on the job every day helps to familiarise me with paperwork.”

Through the course of his apprenticeship, Phillip has been faced with challenges that were both trying and rewarding. “Something I would be proud of would be leading quite a big area during our (COVID-19) shut down period this year,” says Phillip. “That involved looking after contractors, setting them tasks each day, chasing up parts and whatever else they needed.”

Leading a team is no mean feat but of Phillip Tony says, “he happily accepts different roles and tasks and does them well. He has good time management, fantastic work ethic, and applies the theory into practice.”

Not only does he help with bigger obstacles, but if there’s any outage in the plant he responds to it.  “He notices small issues and remedies them – even little things like housekeeping if he has time.”

Jo Brierley, Phillip’s Account Manager at ATNZ, nominated him for the award saying, “I only ever receive positive feedback from his supervisors. When talking to his host company, they are genuinely proud of him and think he is an outstanding young man and apprentice demonstrating great skill and attitude. He has proved to be a real asset to their team.”

The young apprentice is proud of what he has achieved and is game to help others do the same. Phillip says: “The future for me is handing on the skills I’ve learnt to someone like myself – a young apprentice. I put my all into my apprenticeship. It’s not just a qualification, it’s a life skill for me. A life-changing event – something that’s going to back me for the rest of my life.”

Find out more about becoming an apprentice here. 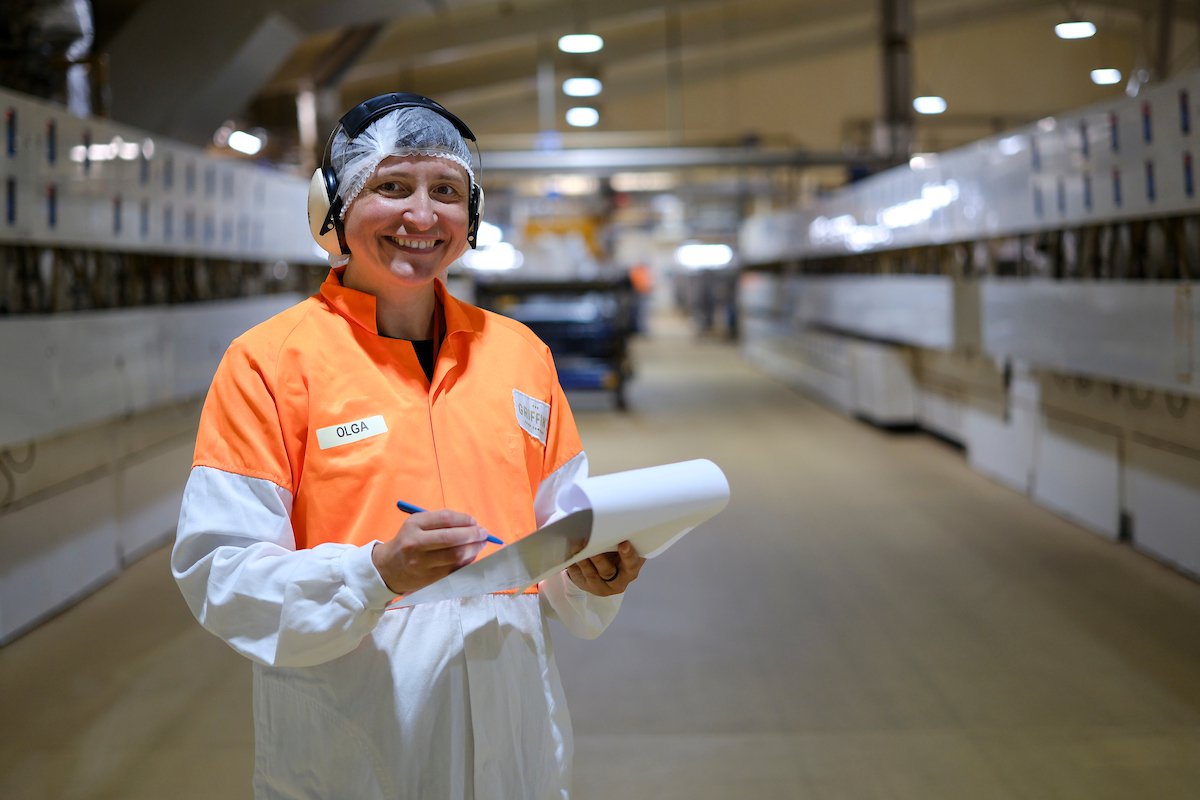 While they are proud to produce a continuous and innovative range of biscuits and crackers, Griffin's also invests heavily in upskilling their staff. 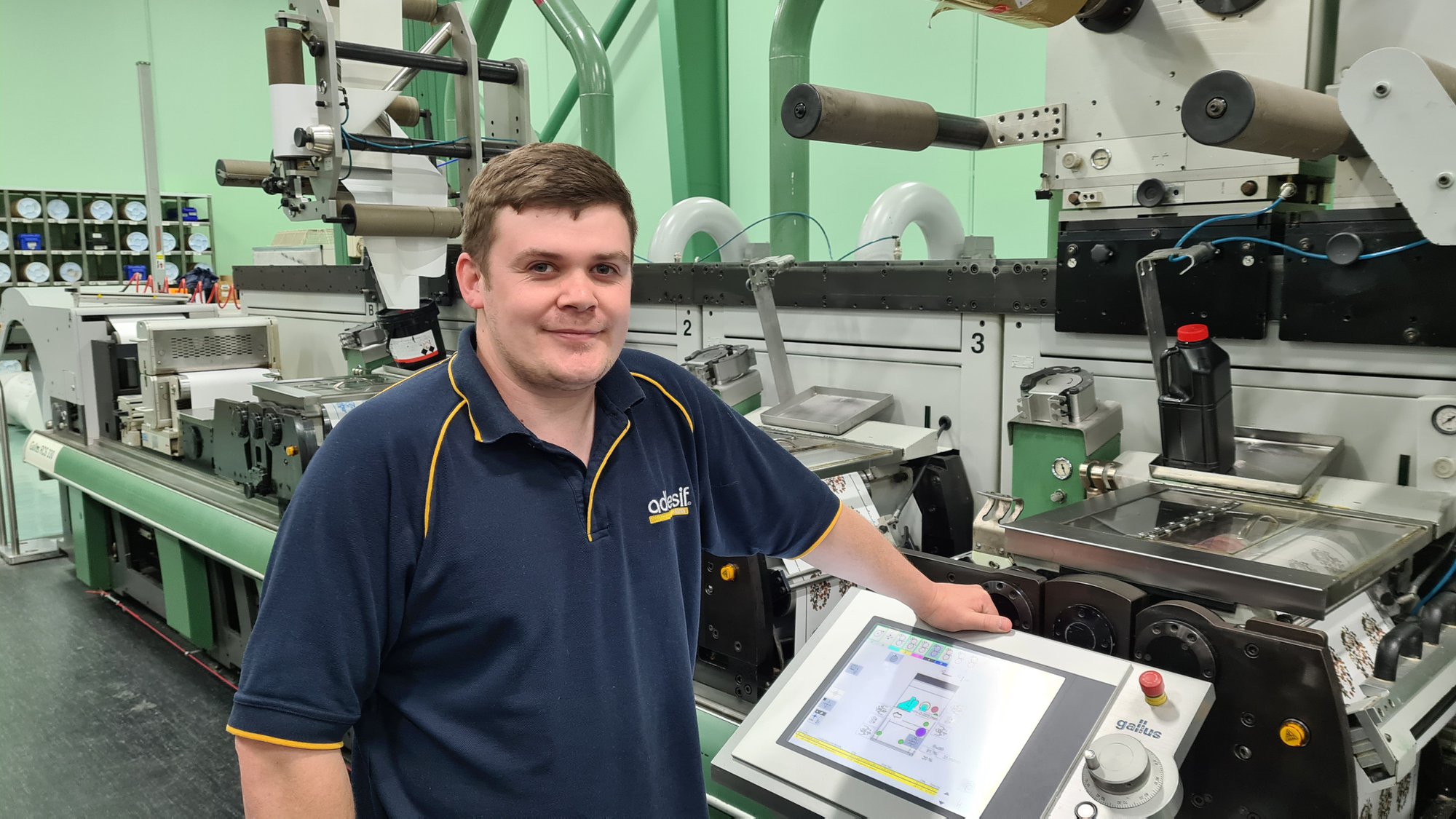 A career in label printing sticks to apprentice

Levi Lindsey was motivated to find a promising career. Nothing offered the right challenge until he started work at Adhesif Labels Limited. 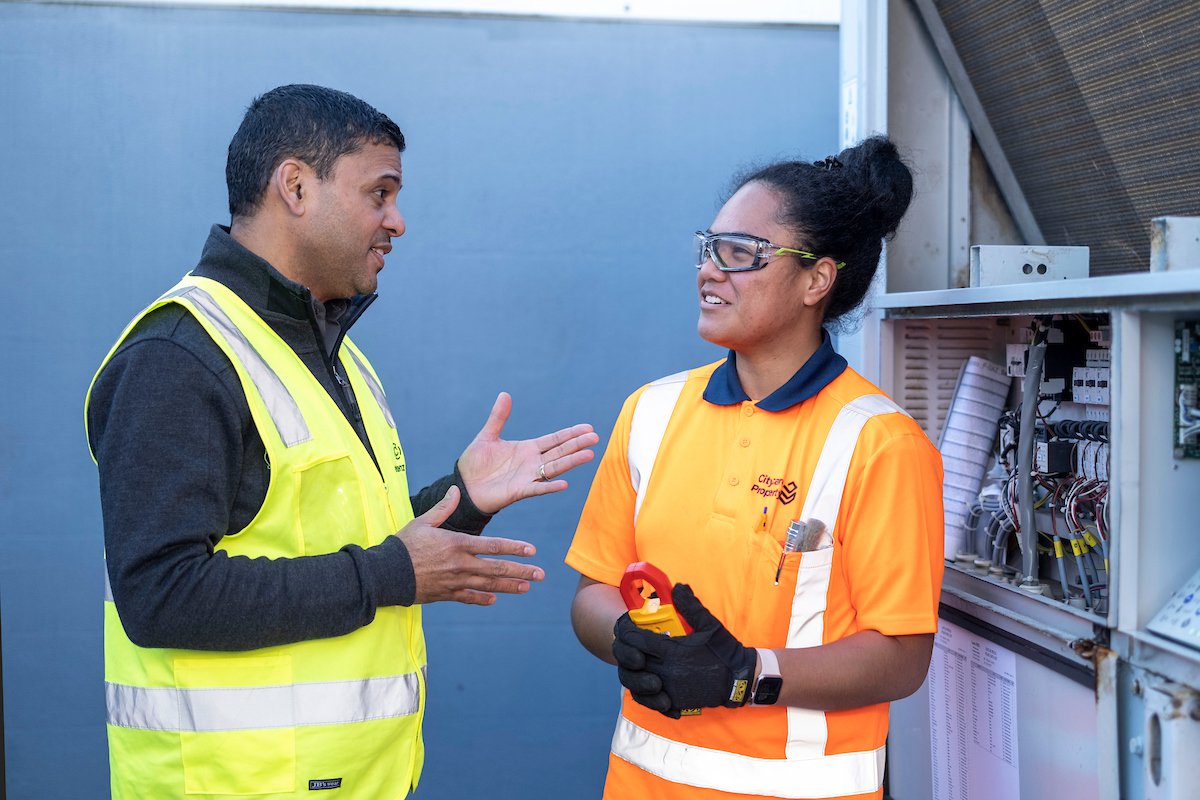 The answer to NZ's labour shortages?

Before she left school, Sulia Pepa decided she didn't want an office job. Now in an apprenticeship with City Care, Pepa loves the challenge.