One to watch: Plastics Apprentice of the Year 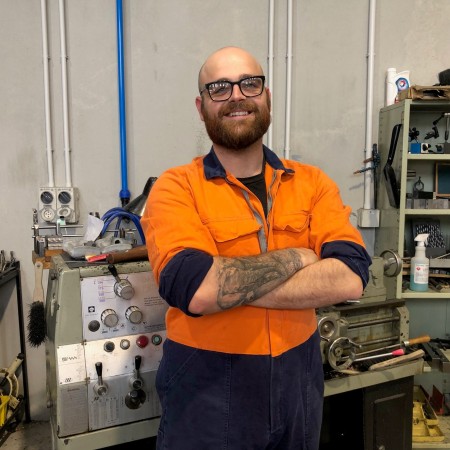 Wade Peek, who was recently named Plastics Apprentice of the Year, is definitely one to watch. With two qualifications under his belt, he’s been earmarked as a future plastics industry leader.

Chris Williams is general manager of Pack Tech Moulding, a food packaging manufacturing business based in Rolleston and is Wade’s employer. He says Wade has worked hard to achieve his Level 4 qualifications in both Plastics Processing and Engineering and is a motivated person, always striving to do things to a high standard and constantly improving himself.

“Wade’s very capable and always keen to learn and to help others. I am sure the combination of trades he has studied will be beneficial and in time he will grow into a complete industry expert,” says Chris.

The Apprentice of the Year accolade was awarded to Wade at the recent Plastics Industry Association conference. It was an award he says he did not expect, but is honoured to have received.

“It’s a really nice recognition of the work I’ve put in. Doing an apprenticeship can be difficult at times as you are studying whilst working and it’s sometimes challenging coming home after a long shift, sitting down and pushing yourself to study. But I kept on and now have two qualifications!”

Wade originally completed a qualification in plastics processing technologies and has just completed his plastics engineering qualification, both specialising in injection moulding. He got into the industry after doing work experience while he was at high school through a Gateway programme.

“I was lucky enough to be able to do work experience one day a week at a plastics factory. On my first day I was amazed at the huge machines opening and closing and parts would just fall out or be taken and packed by a robot. I started asking a lot of questions, and ever since, I’ve been somewhat mad about manufacturing and its endless possibilities!"

“Wade is now a plastics engineer and staff on the floor look to him for technical help and guidance. Managers speak very highly of him,” says Competenz Training Advisor John Nortman.

“He’s very articulate, enthusiastic and has a strong work ethic. He brings that X-factor to the workplace. He has taken classes of high school students through a plastics factory as part of the Competenz Trade Days and was very engaging with them. He has great ambition and the right skill set and personality – there is a lot of opportunity for him out there.”

Wade has his eyes firmly on the future, hoping to one day start his own manufacturing business, definitely in the plastics industry.

“I have been lucky enough to work at multiple factories and gain a lot of experience in seeing how they operate. I hope to train as many people as possible in plastics, as the industry needs more skilled people to support it and to prevent manufacturing from going offshore. I really want to pass on what I have learnt to support apprentices in their training. I also want to be able to teach people outside of the plastics industry about what we do, as I truly believe we can't solve any of the really important environmental issues that surround plastic unless as many people as possible understand it.

“If you are hard-working and dedicated, then a trade qualification is for you. In my experience, a modern apprenticeship is very much a case of signing up to work hard, asking questions and learning from everyone. It’s very much up to the individual to complete an apprenticeship – no-one will ever want it more than you. The plastics industry is where I want to stay – the opportunities are endless.” 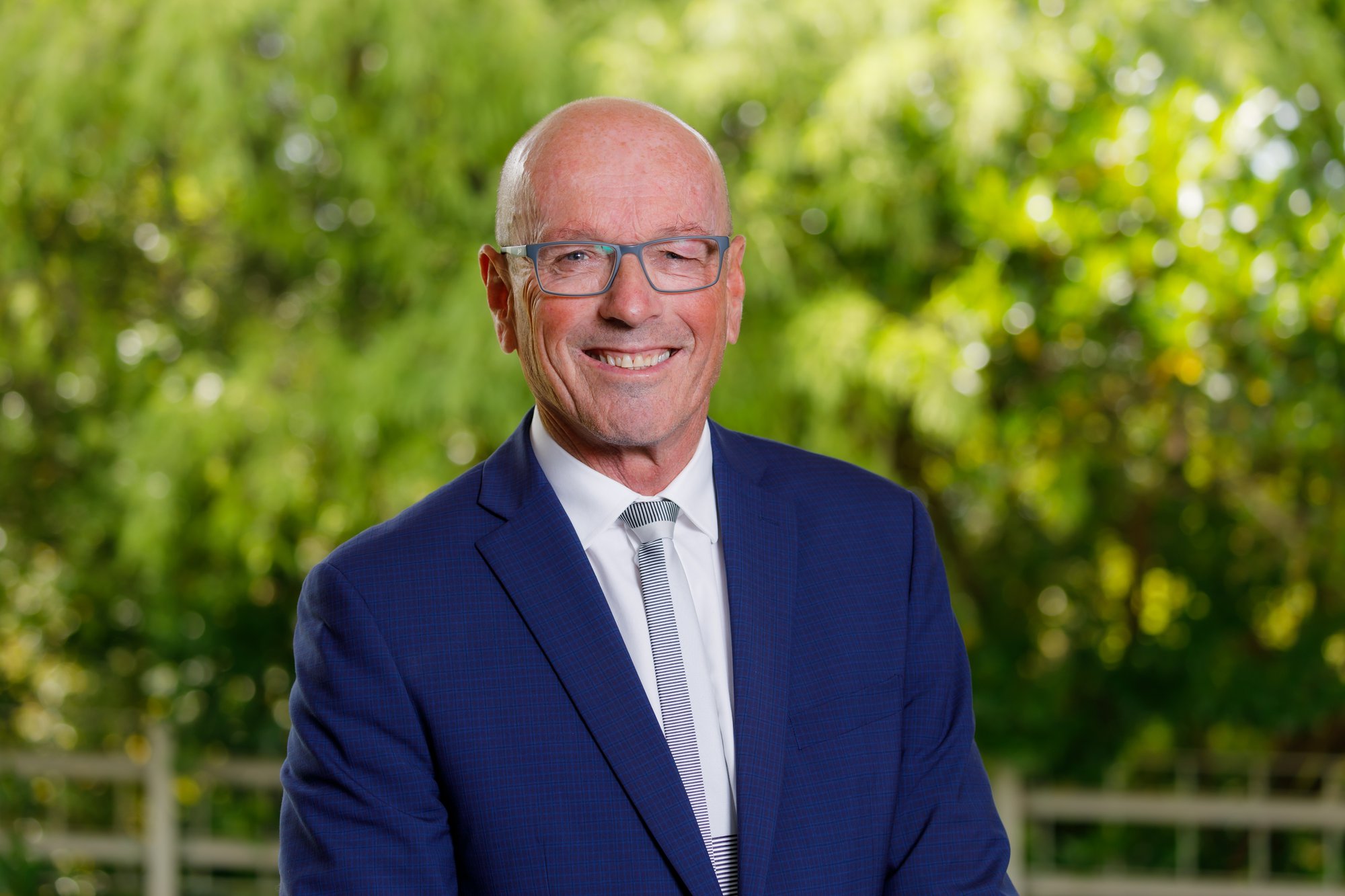 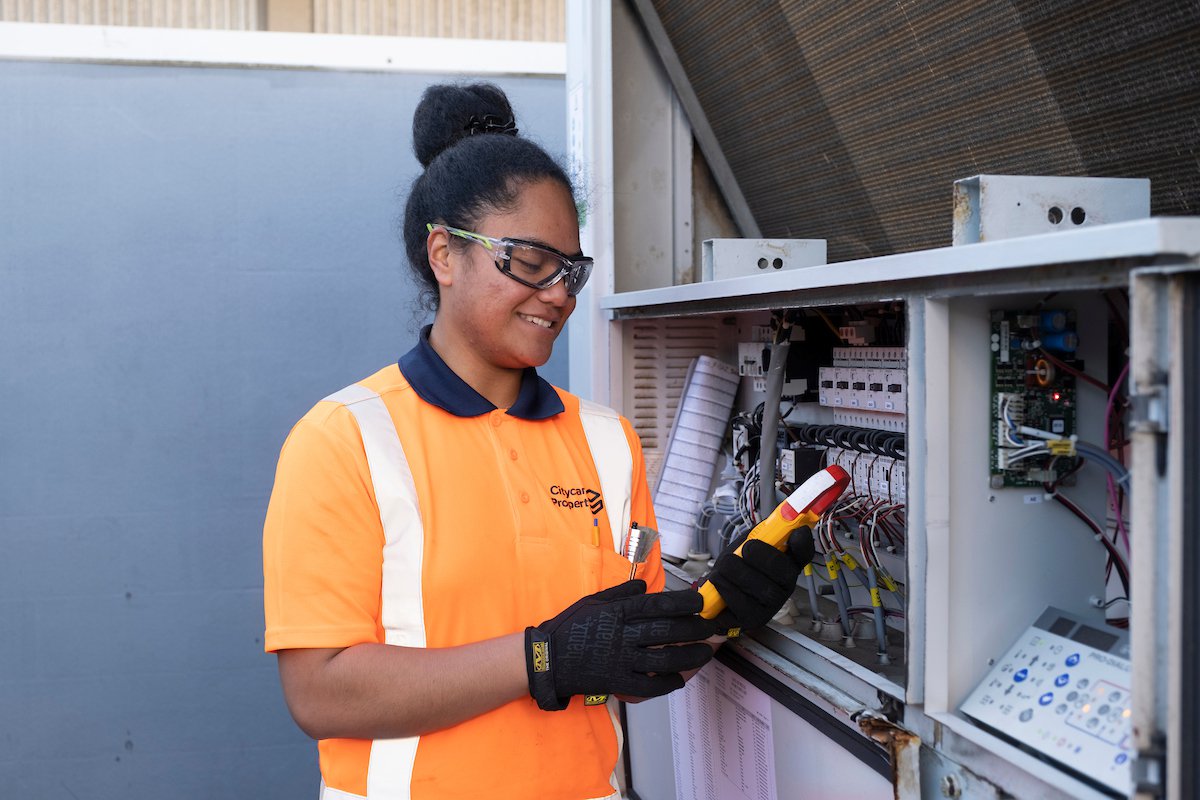 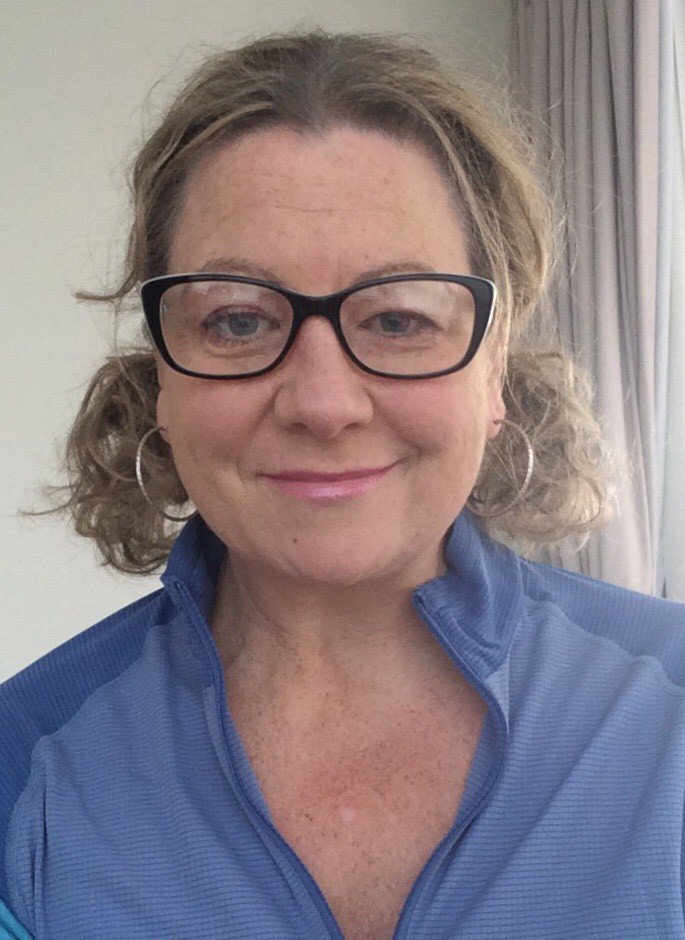